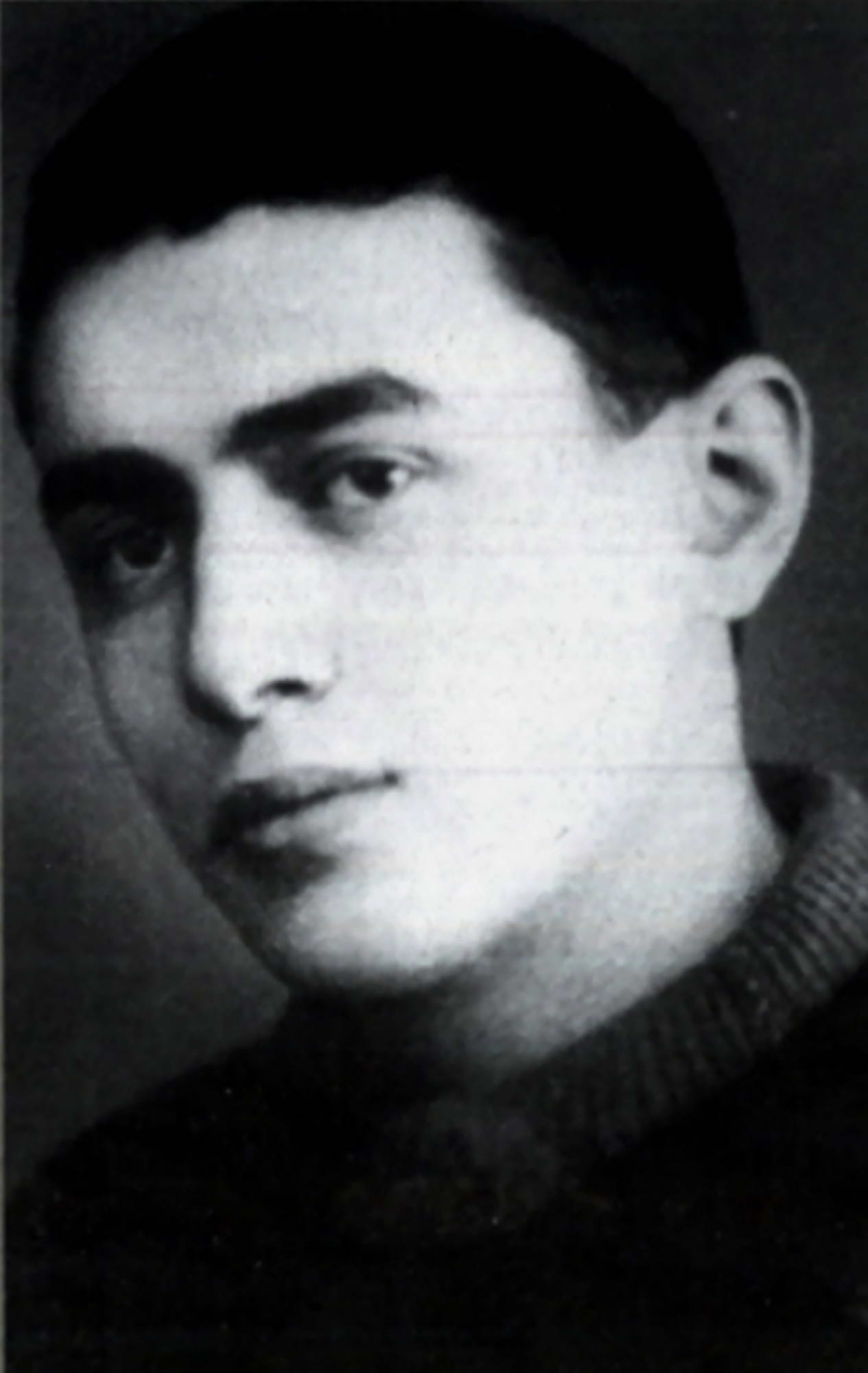 Khimshiashvili was born in 1917 in the city of Kutaisi, west Georgia.

He graduated from a school in Kodjori, a small town near Tbilisi, where his family lived in the 1920s.

From 1931 he was studying in the Philology Faculty of Tbilisi State University. From school times, he started to publish novels, which critics accepted with great interest and hopes.

After graduating from University, he stayed in Aspiranture and continued an active literature life, organizing unofficial circles of young writers and poets in Tbilisi State University.

During WWII, Kote Khimshiashvili was mobilized in the Soviet Red Army. He served in Kirovabad (nowadays – Ganja, Azerbaijan) in the 83rd rifle regiment.

On 1 February 1942, Kote Khimshiashvili, as an unter-lieutenant of the 35th reserve rifle regiment, was arrested by the NKVD of the Georgian SSR.

NKVD was hunting for young officers of the Red Army and Aspirants and professors of Tbilisi State University, claiming that they were organising Anti–Soviet Fascist organisation for overthrowing a Soviet rule in Georgia with the help of Nazi Germany.

In the final conclusion of the investigation, quoted: 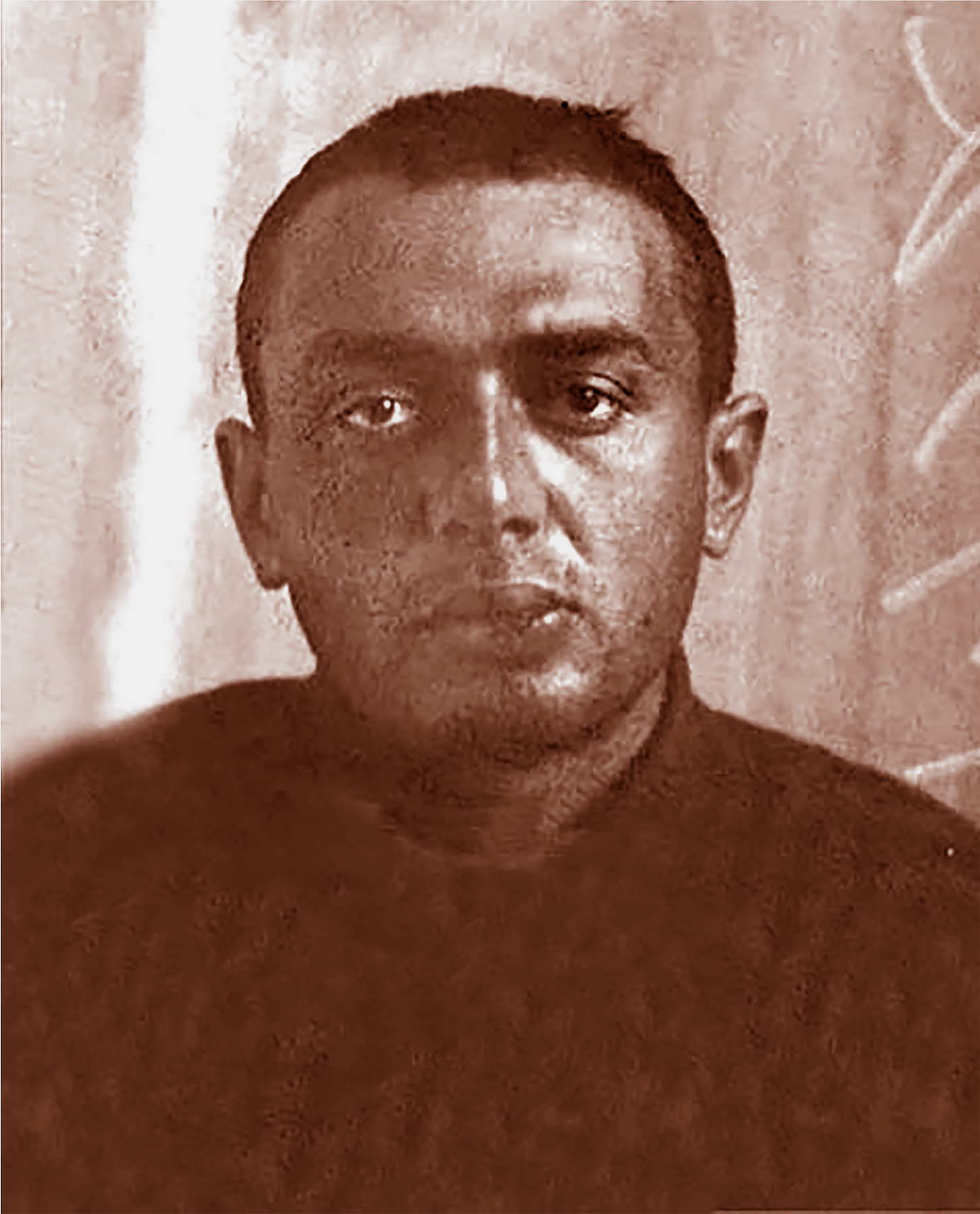 "... During the short term retreat of Soviet Red Army, especially when German-Fascist army was near Moscow, this group of Aspirants of State University who was hoping for the victory of Fascist Germany, turned on counter-revolutionary defeatism and started actively complecting Fascist uprising counter-revolutionary organization in the circle of middle commander stuff of their polks and also in familiar groups of citizens".

On 20 of September 1942, the military tribunal of the Transcaucasian front sentenced Kote Khimshiashvili to death. He was shot on 18 of October 1942.

Kote Khimshiashvili was rehabilitated in 1975.

Archive of former KGB of Georgian SSR contains Criminal files of group of citizens, including – Kote Khimshiashvili #421549 – 20 volumes. The main part of the criminal file was given to the Museum of Georgian Literature in 1991 and then lost. Already mentioned remaining volumes are – materials of Supervision on the criminal process, Materials of Session of the tribunal of NKVD forces, personal documents of victims, registration photos of NKVD and correspondence about the rehabilitation of a group of victims. As suspected of being the organizer of an underground military conspiracy, the remains of materials about Kote Khimshiashvili are mostly focused on his “Anti–Soviet activities” in the army.

Everyone can read and download the KGB documents about Kote (Konstantin) Khimshiashvili on the website of the Digital Archive of the Ukrainian liberation movement.