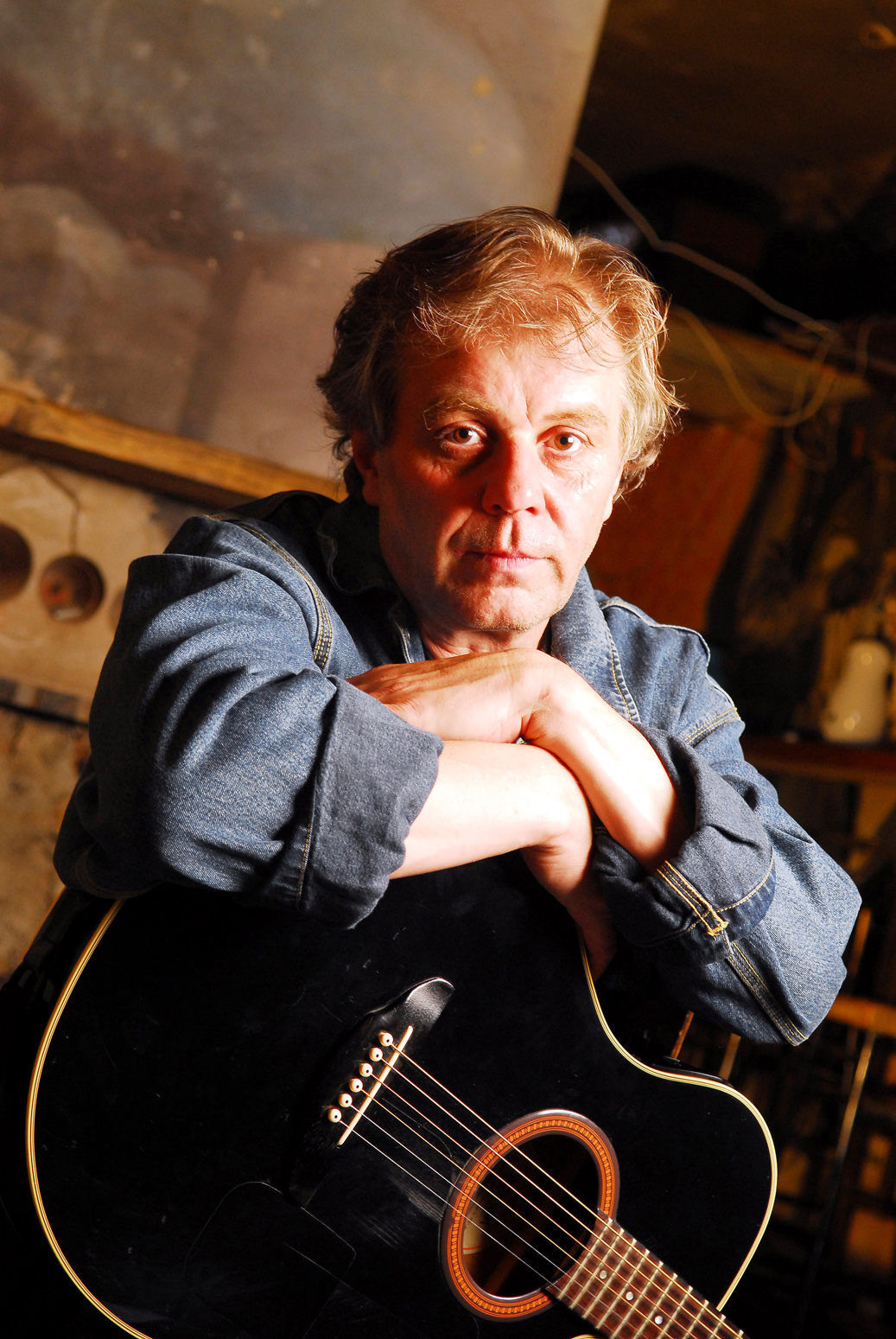 He was a member of the Šafrán singer-songwriter association in the 1970s. He signed the Declaration of Charter 77 in 1979 and was banned from any public activity afterwards. He was forced to leave the country in 1982, and returned to Czechoslovakia after the Velvet Revolution of 1989.

StB monitored Vlastimil Třešňák from 1977. He was detained in Prague on 4 July 1979 and allegedly “defective material strongly focused against the socialist establishment in Czechoslovakia” was found when his home was searched. He was arrested again in April 1980; this time, StB detained him due to a “well-founded suspicion of distributing hostile printed material focused against the socialist establishment”.

He was under investigation in connection with the crime of parasitism in June 1980; StB often used this pretext as a suitable means of persecuting dissidents. However, Třešňák was employed and he did not owe any money to anyone, and so his prosecution had to be discontinued. He was arrested repeatedly in March 1981, and on 20 March 1981 the police warned him that if he was to continue his activities, he would be susceptible to “criminal prosecution” before releasing him from detention. The next month, he was detained and interrogated again, allegedly due to disorderly conduct.

The escalating pressure on Vlastimil Třešňák culminated in the spring and summer of 1981 when he was included in the “Asanace” project, which was ongoing for several years and which the communist regime pursued with a view to forcing undesired individuals (mostly Charter 77 signatories) to emigrate by chicanery and psychological abuse. Two secret police officers were assigned to Třešňák; he was summoned to police stations for interrogations on a weekly basis. The police brutality culminated during an interrogation that lasted from 13 to 16 July 1981. The StB investigator would slap Třešňák, beat him with various objects and burn his hands with cigarettes; as a result, Vlastimil Třešňák passed out during the interrogation.

The musician remembered the psychological and physical abuse by StB: “It was those harsh interrogations that made me leave. A waste of time, fatigue, fear, desperation. (…) They arrested me and beat me up, just because they wanted to and they could. That was their job description. There was [StB officer] comrade Kafka and one other StB officer I did not know; they were drunk. When comrade Kafka beat me up in ’81 and I folded, comrade Kafka ran out across the other office to the corridor to get a doctor. They were just interrogating my friend Pavel Brunnhofer in the next office. He used to organise forbidden music parties and unofficial exhibitions in his apartment, and P. B. and I were adamant that we would never leave, never emigrate. He saw me lying on the ground from the next office; it was obvious I was not faking it, so when I came round, he told me: ‘Go away, leave the country!’”

Despite that, Vlastimil Třešňák was forced to sign an untrue representation: “I agree with my deposition; I do not ask for any corrections or additions to be made to it. I also represent that I was not subjected to any psychological or physical pressure.”

Immediately after that, he agreed to leave Czechoslovakia. He initially wanted to go to Austria; eventually, he flew to Sweden in April 1982 and his Czechoslovak citizenship was withdrawn.